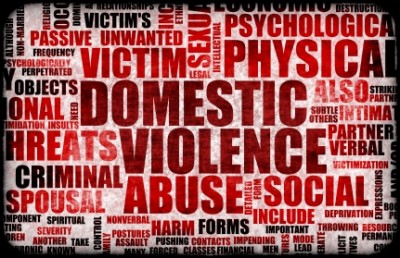 Domestic Violence victims as well as advocacy groups have been voicing their concern with Domestic Violence laws and procedures. Currently, those laws in place might be changing and powers of the judiciary limited. Recently, a Nashville developer was arrested for domestic assault against his ex-girlfriend. Being somewhat known and arrested is not the story here. The story is that he was released from jail earlier than expected and went back and assaulted the victim again that same morning. In a domestic assault case the accused is supposed to be held in custody for 12 hours before being released on bond, this is known as a “cooling-off” period. In this case a judge had waived the 12 hour “cooling-off” period and deemed it not a domestic case due to bad information. Waiving the 12 hour “cooling-off” period is not uncommon and is up to the Night Court commissioner. Since domestic violence can be an array of offenses each domestic violence case is different. Case law does not set out guidelines, so the Night Court commissioner has to examine the facts for each case differently. Legislatures now want to take that power away from judges and make the law more stringent when dealing with domestic violence cases.

Take a look at the Tennessee statute defining Domestic Assault and relationship: