Crime In Cinema examines what Hollywood gets right and wrong about the criminal justice system. Today, we look at a DUI scene in the 2012 comedy, The Campaign.

END_OF_DOCUMENT_TOKEN_TO_BE_REPLACED

Okay, so you just got pulled over for weaving, speeding, or maybe it’s 10:30 p.m. and you are just driving around downtown. The cop asks you for your license and insurance and then says, “Sir, where are you coming from tonight? “or “Ma’am, have you been drinking tonight?” What do you do? What do you say?

People always seem to believe that if they just tell the officer the truth they will be let go, or even if the officer decides to charge them they will somehow be allowed to go home. This is WRONG. Everything you say to a police officer can and will hurt you, because he is evaluating your speech, your eyes, and he is smelling in your car to see if he can detect anything.

Now, the officer asks you to step outside the vehicle. Be careful, because he is watching your every move. The officer pulls you aside and says he believes you have been drinking: “I just want to have you undergo a few tests before I let you head home.”

END_OF_DOCUMENT_TOKEN_TO_BE_REPLACED 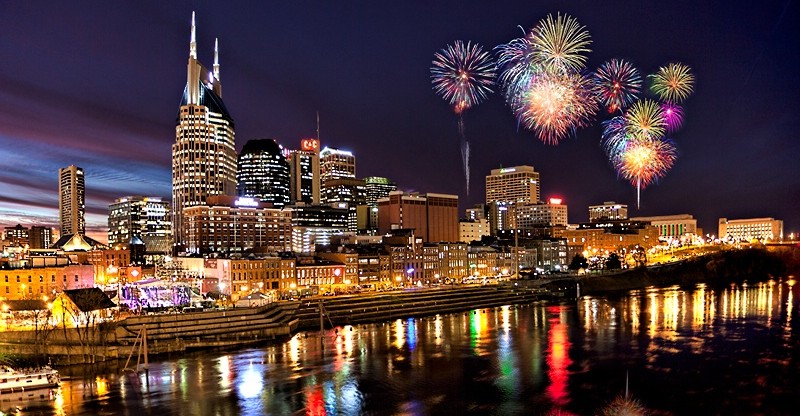 MDH & Associates would like to wish everyone a safe and happy holiday weekend. Remember not to drink and drive and always find a sober ride home. DUI checkpoints will be amped up this weekend and some checkpoints will be a NO REFUSAL. This means if you drive through a DUI checkpoint and they ask you to submit to a BAC test (Blood Alcohol Content) or Blood test you can’t refuse the test. In other circumstances you wouldn’t have to submit and would get an Implied Consent charge instead. Now if you refuse at these NO REFUSAL checkpoints the officer can call up a judge or judicial commissioner and get a warrant to have your blood taken. If this happens to you over the 4th of July weekend, please contact 615-308-5405. We can help you fight and go over your options.

Also remember you can still get a DUI on the lake or river. A BUI (Boating Under the Influence) conviction for operating under the influence will result in fines of up to $2,500 on the first offense, $2,500 on the second offense and $5,000 for the third offense. A jail sentence of 11 months and 29 days may also be imposed for any conviction and operating privileges may be suspended from one to ten years. Additional federal penalties may also be charged. You can deny the field sobriety test but you will be charged with Implied Consent.
END_OF_DOCUMENT_TOKEN_TO_BE_REPLACED

In Tennessee and in many other states across the country when drivers get behind the wheel when they have been drinking or doing drugs, they endanger not only themselves but the other drivers on the road as well. A certain law known as the implied consent law means that when a driver operates a vehicle in a state with this law, they have given implied consent to be subject to a chemical test if they have been driving under the influence. If you have questions about how this law applies to your case and just want to know more, then you should speak to a Tennessee DUI lawyer right away. They will help answer any questions you may have about this law and whether or not it applies to your case.

According to National DUI laws, it is believed that revoking an offender’s driving privileges keeps the offender from driving and that it is effective. However, many times revoking a person’s driving privileges only means that the person can no longer drive legally. As a result of this, many states, including Tennessee have started license suspension programs for failing a chemical test and for refusing to take a test.

This implied consent law though may be in violation of the Fourth and Fifth Amendment to Constitution because the Fourth Amendment says that, the right of the people to be secure against unreasonable searches and seizures, shall not be violated,” and the Fifth Amendment says that, no person . . . shall be compelled in any criminal case to be a witness against himself.” However, some states, including Tennessee, have made refusing to take a blood test a misdemeanor because the privilege of the Fourth and Fifth Amendments only protects an offender from being compelled to testify against themselves or provide the state with evidence and the blood test and analysis of it in a DUI case does not involve compulsion according to these Amendments.
END_OF_DOCUMENT_TOKEN_TO_BE_REPLACED